Lou Holtz Quotes about Inspiration and Motivation In Life.

Lou Holtz Quotes and Biography: Lou Holtz is an American footballer, coach, and analyst. He was born in Follansbee, West Virginia. He was raised as a Roman Catholic. He grew up in East Liverpool and graduated from East Liverpool High School. He attended Kent State University after high school. He played college football as an undersized linebacker. He completed his graduation in 1959 with a degree in History. He received his master’s degree in 1960 and that is where he starting his coaching career. The Ohio State Buckeyes football team won the national championship under his coaching.

He first worked as the head coach for the William and Mary College football team in the year 1969. He led several teams to win with his brilliant coaching and he is the only college football coach to lead six different programs to bowl games. He is not only a great coach is also known for his amazing motivational speeches. He is widely acclaimed to be one of the best motivational speakers that inspire generally athletes and players. He has been a source of inspiration for many players. In the year 2005, he joined ESPN as a college football analyst. He retired on November 8, 2004.

Below are some of his most popular quotes that inspired thousands of people around the world. 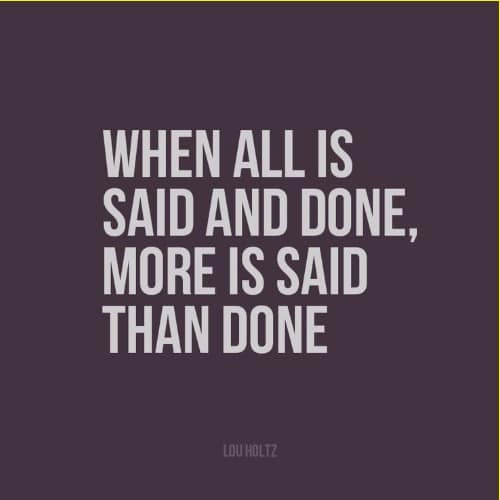 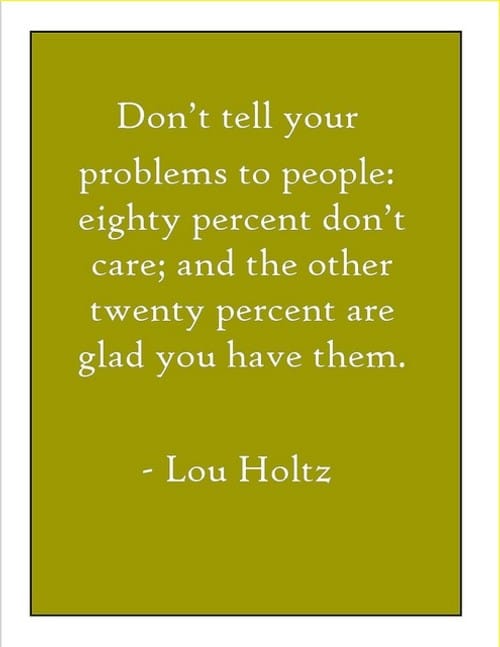 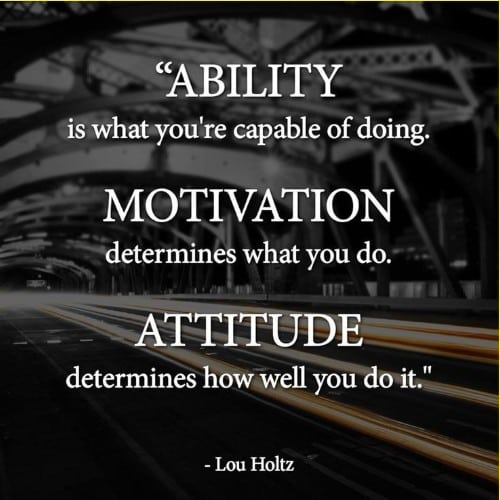 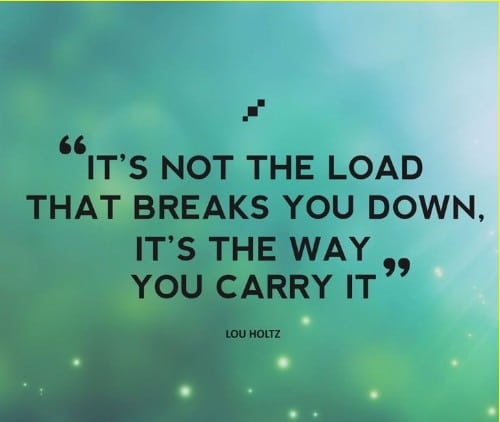 5: Goals and Hardworking Quotes If You are bored with Your life. 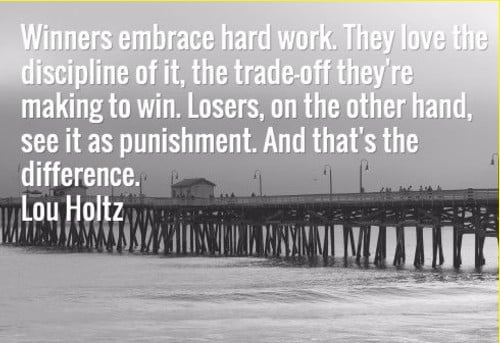 6: You were not born a winner quote. 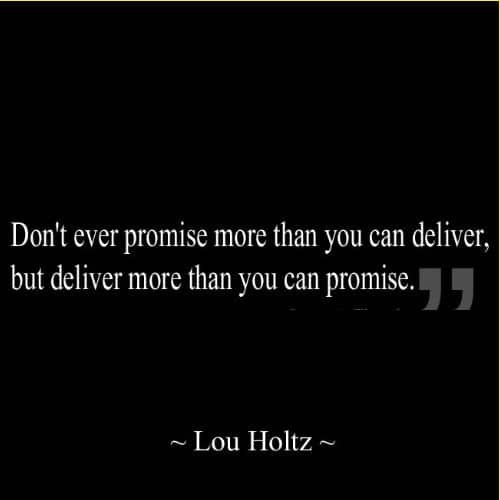 7: This one is the best quote of all time and it’s really true. 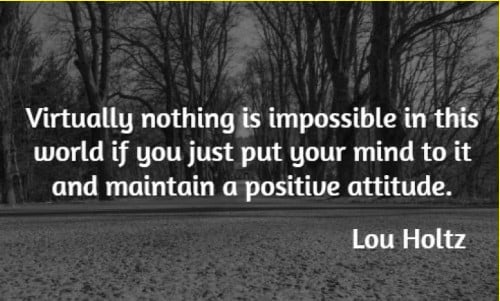 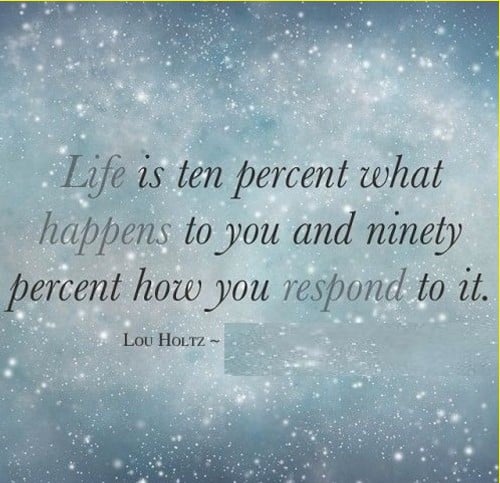 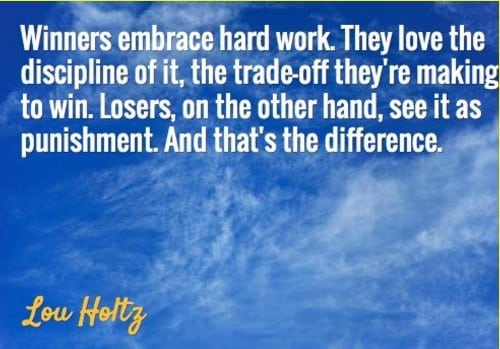 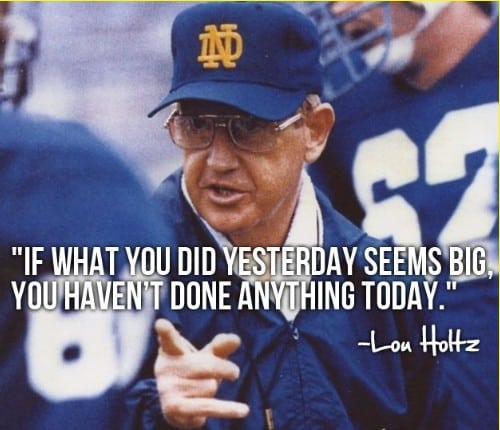 11: You’ll never get ahead of anyone quote by Lou. 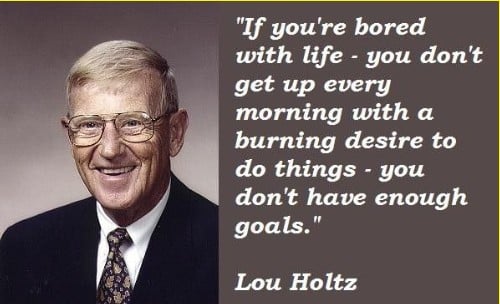 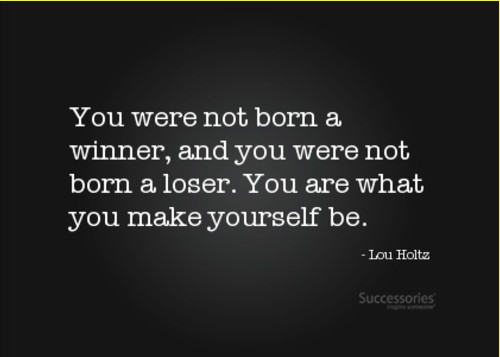 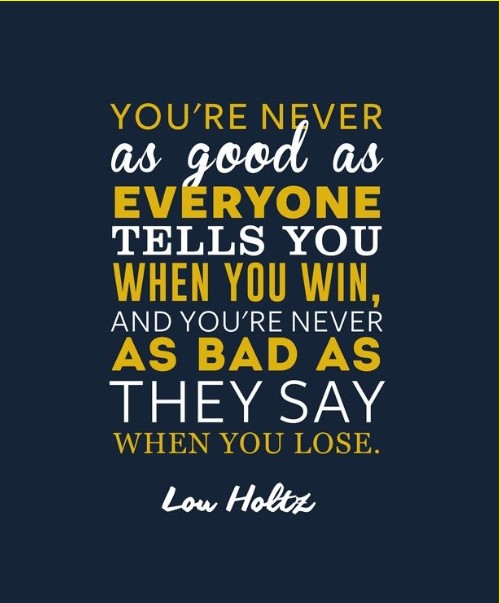 14: Quotes on Ability, Attitude, and motivation. 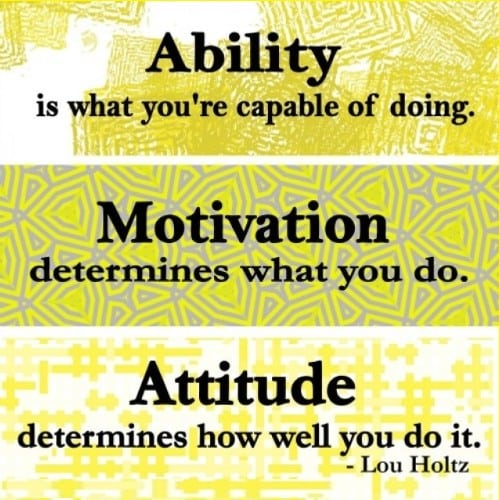 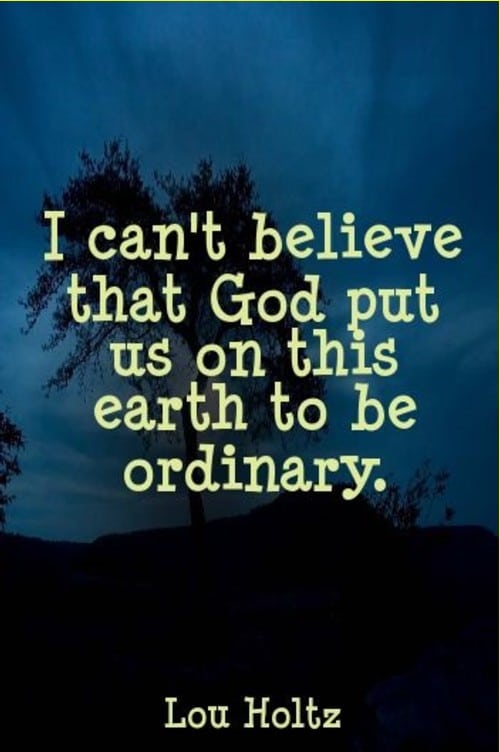 17: It’s not the load that breaks you down, it’s the way you carry it. 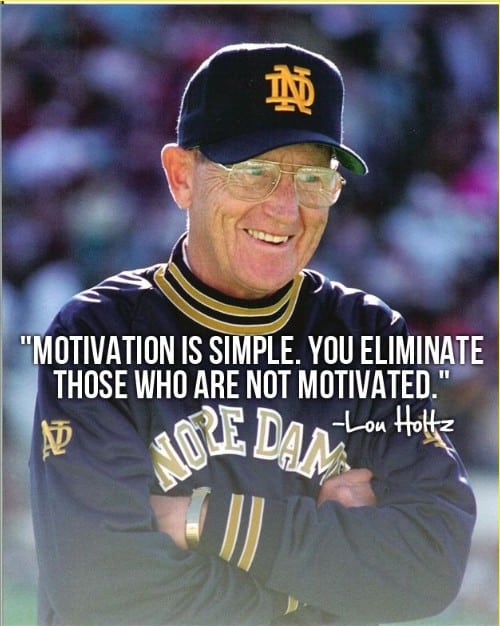 18:Lou Holtz quote on no explanation. 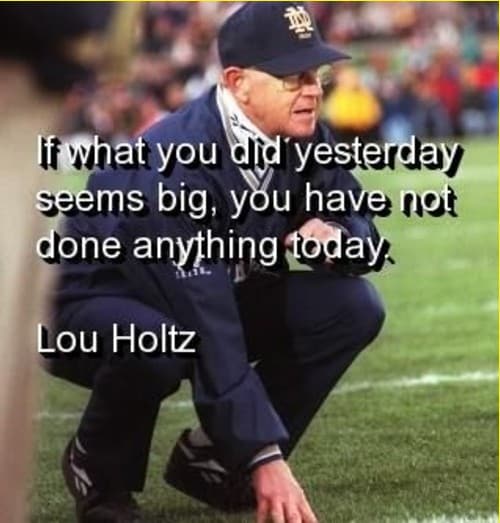 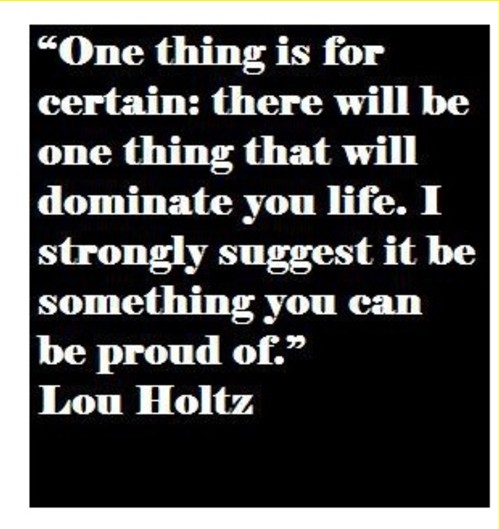 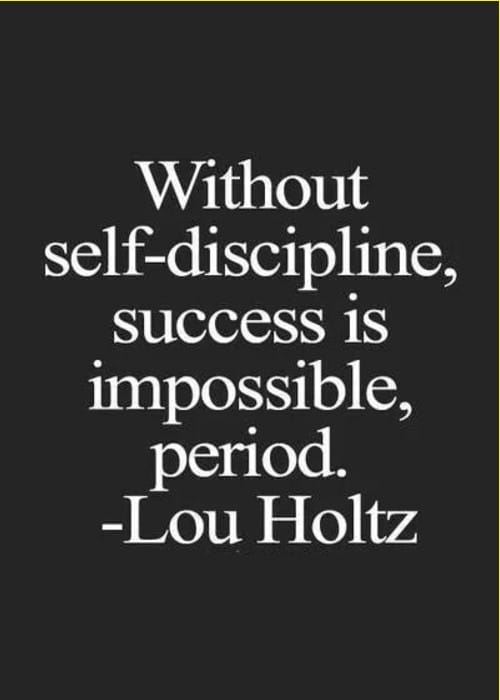 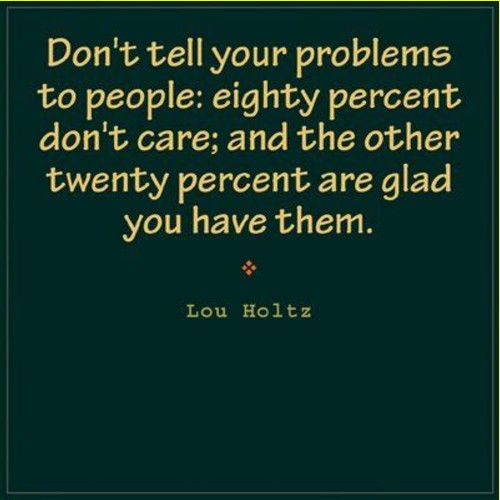 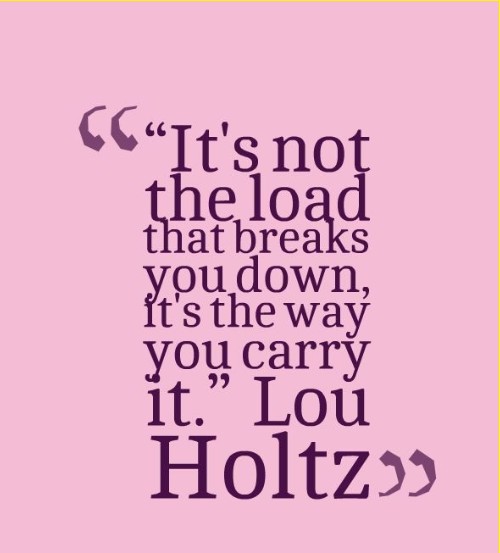 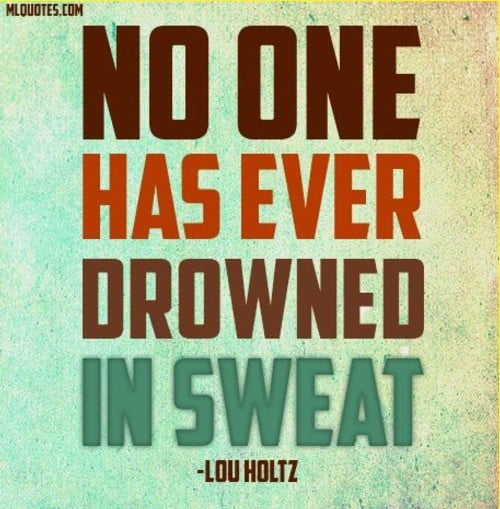 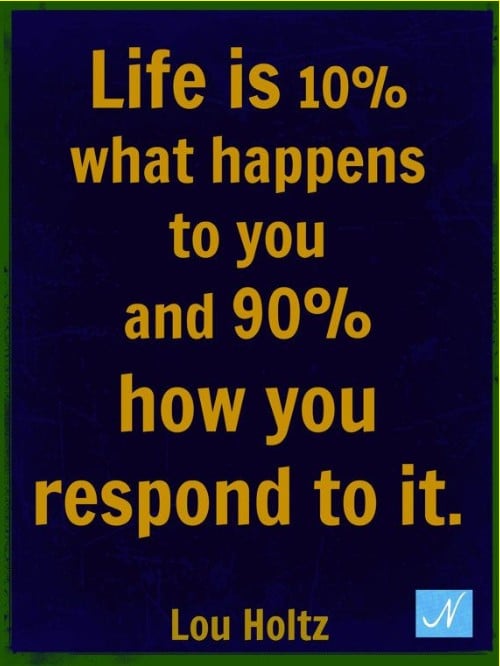 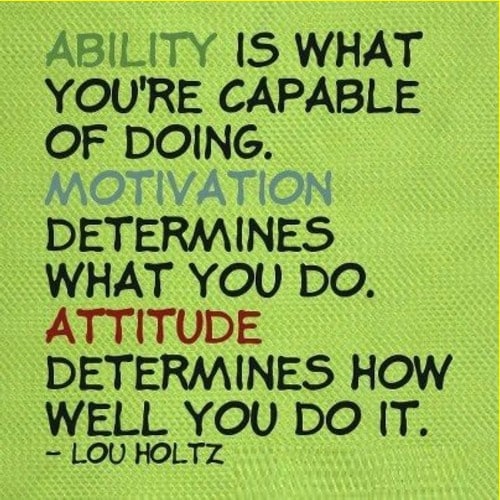 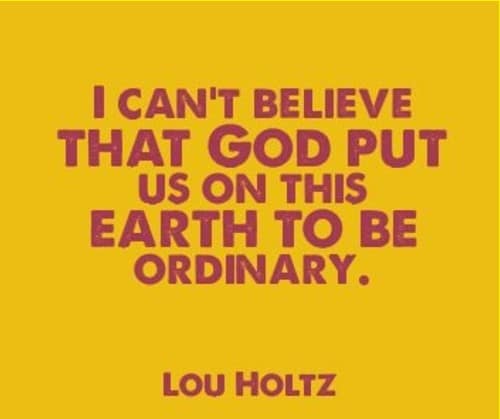 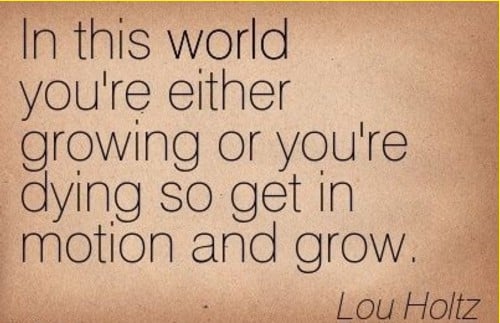 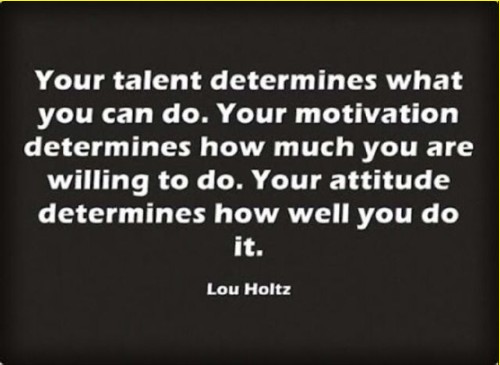 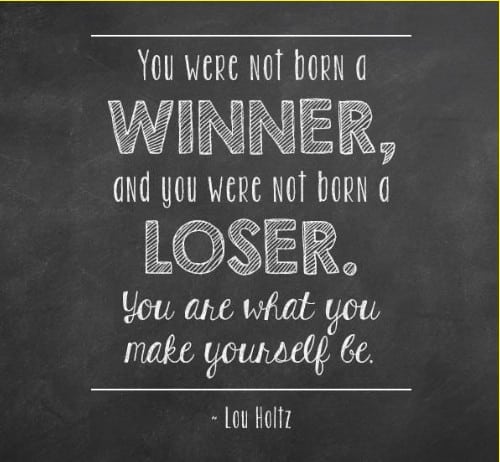