Amelie is a french romantic comedy movie about a young girl.The story is set in montmartre (france) and tells about the life of a young shy waitress named amelie poulain who try to change things,help others and while doing so find true love.

Amelie (Le Fabuleux Destin d’Amelie Poulain) or The Faboulus Life of Amelie Poulain was one of the most well receieved french movie and it is appreciated by both general audience as well as critics.it won four cesar awards & two Bafta awards and as well as nominated for five academy awards.

Amelie is a lonely girl and had a Goldfish as a pet but when the fish attempted to suicide by jumping out of the fish bowl which breaks her mother nerves so she had to leave the fish in the pond.Her mother was killed by a tourist who jumps from a building and hit her which results in her death.Amelie has incredible imaginative sense and troublesome personality.She is raised by her father.Now,she is 18 years old and working in a cafe as a waitress.where she used her own sense of justice which leads to some funny and emotional moments.she then meet nino a quirky young man and she fell for him but didnt express her feelings instead she plays a game of hide and seek where she leaves bits of information for him.and in the end finally they met and spend a romantic night together.
Here we collect some of 16 best quotes from emelie movie. Please take a look at these pictures. 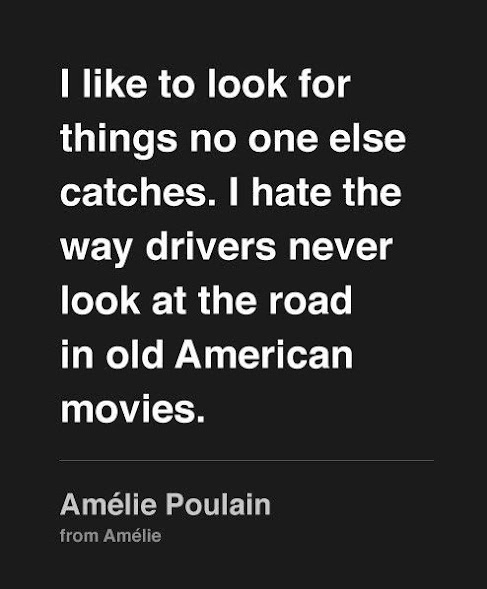 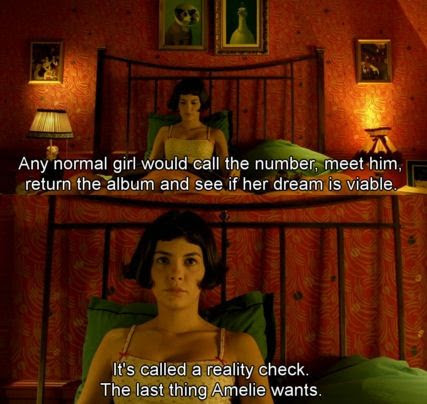 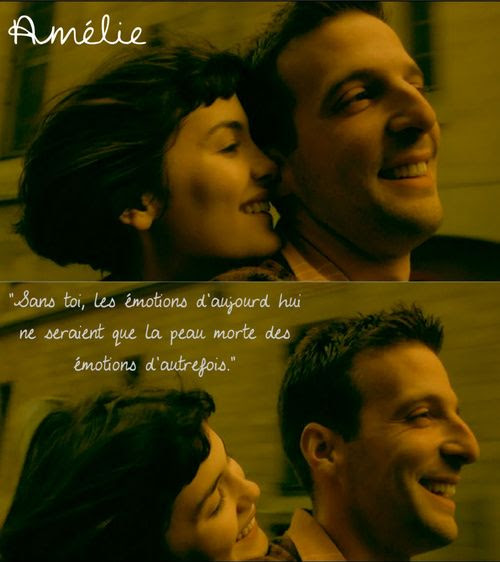 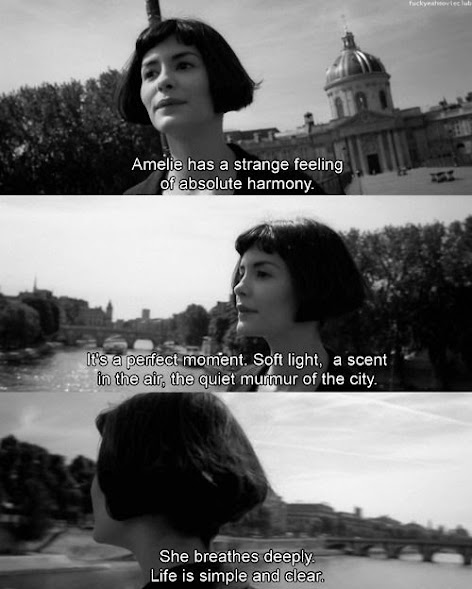 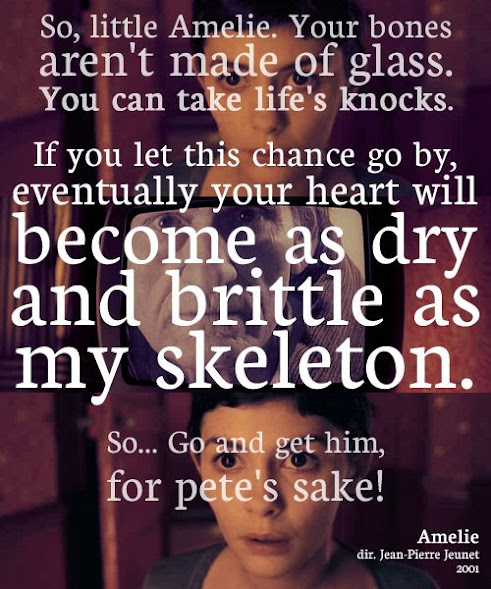 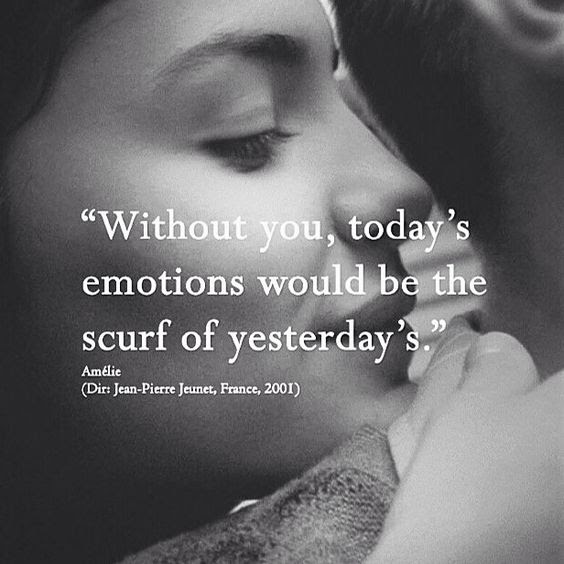 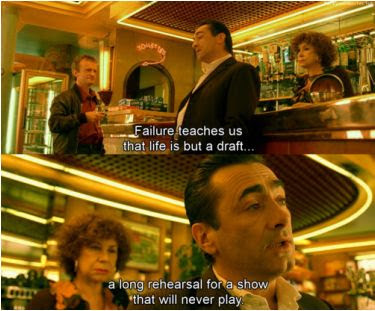